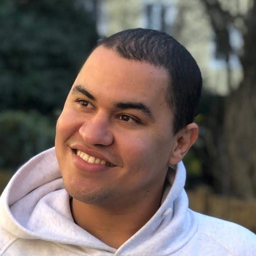 Looking for a different Bruno Batista?

I’m a JavaScript Engineer with over 14 years of experience building web applications. Used to overcome challenges, I like to turn embryonic products into success stories. I've worked at both startups and big companies, so my experience ranges from setting solid product foundations to scaling the technology that powers such products. I'm particularly proud of having been the founding engineer at Ezlike, a platform for optimizing ads on Facebook, that was acquired by Gravity4 in April 2015. I also helped build Tamboreen, Ezlike's B2C ad optimization product, that was acquired by Magazine Luiza in December 2014. In 2017, I moved to Munich to work as the first frontend engineer (and employee No. 11) at a startup called Personio, which is now a unicorn and a reference in the HR industry. I'm currently a Senior Software Engineer at MediaMarktSaturn, one of the biggest ecommerce companies in Europe.